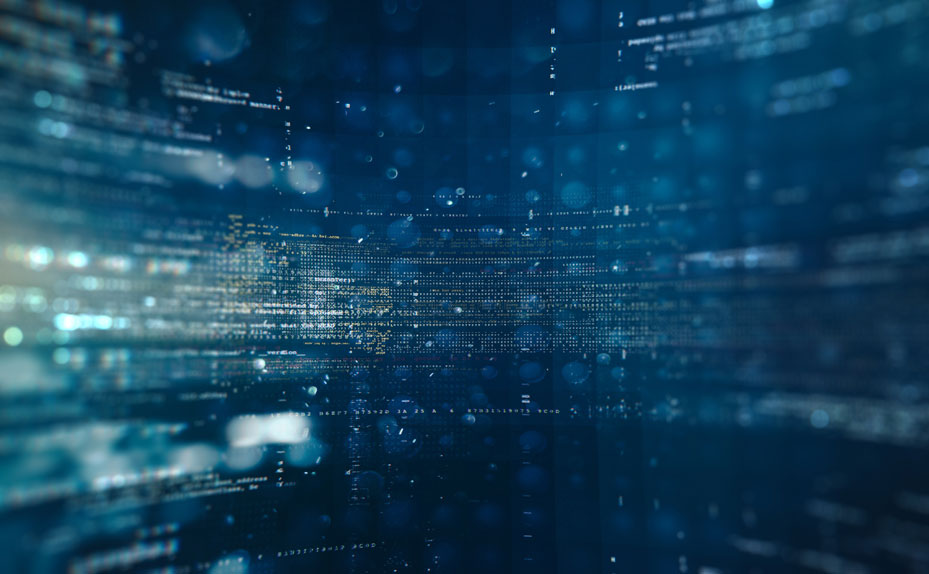 Software has brought us huge technological advances. The world can commerce, communicate and connect like we could never have imagined 50 years ago. We have been living through the software age, yet the firmware age is upon us as things by the billions become 'smart' and 'connected'.

Firmware, as all of us techies know, has software as it's backbone. But the non-techie frames everything through the lens of what they know, software. As a result most folks don't understand this distinction and just refer to it as 'software'. Yet it is not 'just software' and those doing the work our not computer scientists by and large. See the below survey I conducted a few years back for an article I wrote for Embedded Systems Magazine.

Computer Scientists are not writing firmware! Electrical Engineers and Computer Engineers are designing the bulk of it. I have written a number of blogs and articles on this issue.

Note that Firmware controls engineered systems. Primarily electrical, but also mechanical and even chemical. In all cases the interface between firmware and 'the world' is electrical engineered circuitry. This world, electronics, is foreign to the computer science college curriculum.

So who knows electronics? To your left is what the output of an Electrical Engineer looks like. Does this look like something a Computer Scientist would create or know at a professional level? Electrical Engineers know electronics and are trained in engineering. Not well trained in computer science! The curriculum of an electrical engineering student contains some 'programming' but nothing even close to professional software. I've seen college software programs and programming examples from electrical engineering classes. It's not pretty, other than pretty bad and pretty ugly.

So who knows software? To your left is what the output of a Computer Scientist looks like. Does this look like something an Electrical Engineer would create or know at a professional level?
So I am here to alert the masses.

IoT is about smart things connected to the internet. The only way to control a thing or get data out of a thing is through electronics yet computer scientists are not trained as Electrical Engineers! Electrical Engineers are not trained in computer science! See the problem? So now IoT is here. We see it in our organization. It's coming in spades. Imagine billions of things needing firmware...and having not nearly enough firmware engineers. Let's make this even more concerning. The majority of firmware engineers today have never been educated in professional level software design, let alone solid encryption and security to keep the bad guys out.

Heck it is even hard for the software guys to keep the bad guys out!
We need another boom of new talent. It was software. Now it's firmware. But we don't have a degree for firmware! Not in the US at least. You learn software as an Electrical Engineer via OTJT (On The Job Training).

So the take away.

Welcome to the Firmware Invasion. Let's find a way to take it from an Invasion to a Golden Age.

About the author:
Bob Scaccia is President and CEO USA Firmware. 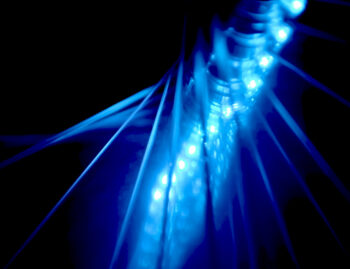 vamtam-theme-circle-post
 Category Blogs
IoT communication is created and disseminated, updated and encrypted by FIRMWARE. Firmware is the backbone of every single “smart” thing.
Read More 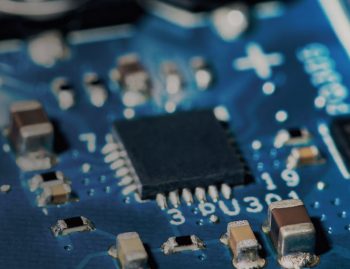 vamtam-theme-circle-post
 Category Blogs
Know what you are looking at when it comes to reviewing a PCB assembly. If the electronics appear older, you may have EOL (End of Life) components. Here's how to avoid an EOL catastrophe.
Read More 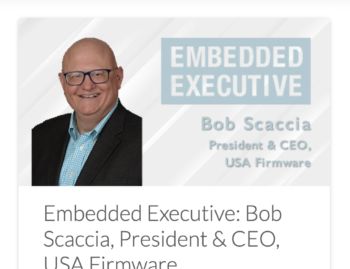 vamtam-theme-circle-post
 Category Blogs
Firmware is becoming the new software. If you believe that, as Bob Scaccia, President and CEO of USA Firmware does, we are at the beginning of a new era, and we had better be prepared for it.
Read More 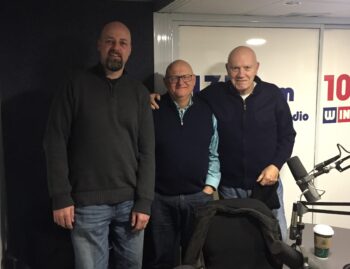 vamtam-theme-circle-post
 Category Blogs
Politics is a 4-letter word when it comes to business. And it’s certainly a dirty secret of just about any organization. So what do you do about it as the owner?
Read More 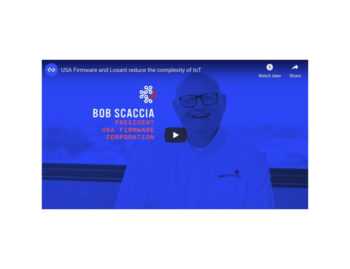 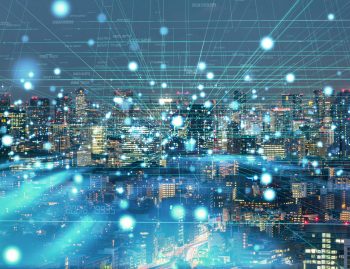 vamtam-theme-circle-post
 Category Blogs
Firmware is the software that engineers use to control or communicate with electronics. It's typically embedded in a device or 'thing'. Think of it as the bridge from 'soft' software to 'hard' hardware. How did we get here?
Read More 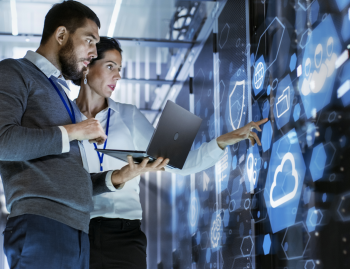 vamtam-theme-circle-post
 Category Blogs
Firmware controls the electronics which then connect our 'things' to the internet of 'things'. As a result firmware will reside on, well, everything. So what’s the dilemma with the current state of Firmware?
Read More 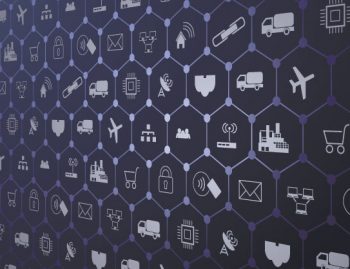 vamtam-theme-circle-post
 Category Blogs
IoT (Internet of Things) is going to be part of your customer's future, and better be part of your product portfolio. However, incorporating IoT is hard and done wrong can destroy your brand and worse yet your business.
Read More 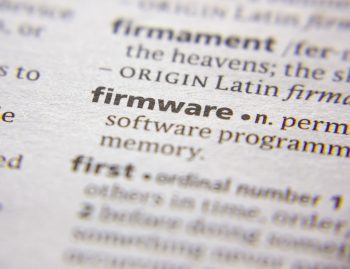 vamtam-theme-circle-post
 Category Blogs
The most accepted definition of firmware is something like, programming stored in 'memory which cannot be modified during run-time.' This kind of memory is called 'non-volatile' memory. It's the opinion of the author and several other firmware engineers that this definition, although true, is lacking. It only conveys two things.
Read More

Code Forensics Best PracticesThe Firmware Age